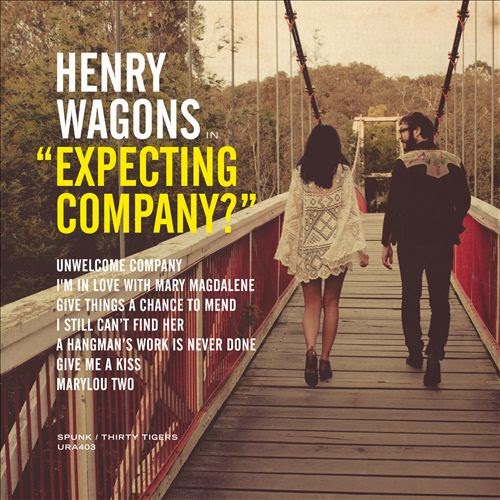 The scuttlebutt on this Aussie, baritone-voiced lover of psychedelic cowboy music and female duets is that he has a Lee Hazlewood-Nancy Sinatra jones.  And he very well might.  But he obviously has a Cramps and X jones too and therefore has “novelty act” tattooed all over him, hence the melodramatic song about his having the hots for Mary Magdalene (“I’m in Love with Mary Magdalene”), his literal take on gallows humor (“A Hangman’s Work Is Never Done”), and his limiting himself to seven songs, thereby not wearing out his welcome.  As “Give Things a Chance to Mend,” however, proves, Wagons also has a serious side.  From the weepy steel guitars to sentiments with which George Jones and Tammy Wynette could’ve identified, it might even pass for classic country. 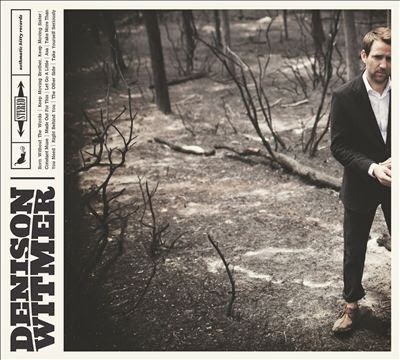 Here’s a curiosity, an album that will have you wanting to sleep and stay awake at the same time.  Its somnolent qualities are obvious.  Witmer’s soft, lulling voice, the pools of acoustic dreaminess in which notes don’t so much swim as float--music doesn’t get much less rock-and-roll.  What will keep you from nodding off are brain-agitating lyrics so universal in their introspection that the more closely you listen, the more you’ll swear the person Witmer is singing about, for better or worse, could be you.  Is sharing the metaphysical outlook of Witmer, Sufjan Stevens (who provides piano, vocals, and record company) or Innocence Mission’s Don Peris (electric guitar and mellotron) a prerequisite?  No.  But feeling you’re “too old to die young now” (a refrain) might be. 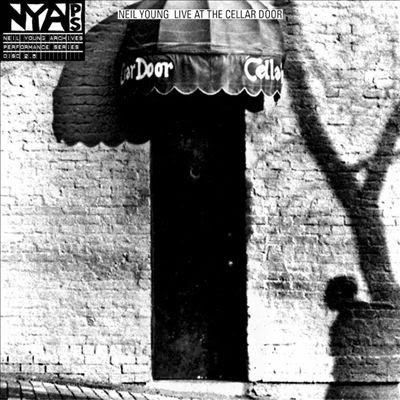 Of the six selections on this solo, acoustic, thirteen-song 1970 show not also represented on the solo, acoustic, seventeen-song Live at Massey Hall 1971, the highlight is the Buffalo Springfield gem “Flying on the Ground Is Wrong,” which Young introduces for three-and-a-half minutes while absentmindedly raking the strings of a Steinway grand.  “This song is about dope,” he admits.  “It’s about what happens when you start getting high--and you find out that people you thought you knew, you don’t know anymore ’cause they don’t get high and you do.  Your girlfriend, she doesn’t understand.  Your life is crazy.”  The humor of the situation is not lost on him.  “You’d laugh too,” he says, “you know, if this is what you did for a living.”
Posted by The Arse Man at 4:48 AM