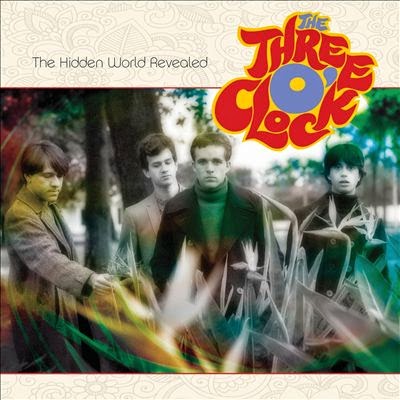 There’s an appropriately ominous Syd Barrett cover (“Lucifer Sam”) as well as an appropriately Beatlesque obscure early-Bee Gees cover (“In My Own Time,” previously unreleased mix), an appropriately angelic Latin-Virgin-Mary-Christmas-hymn cover (“Regina Caeli,” previously a fan-club-only single), and an appropriately pre-Tom Petty-esque Byrds cover (“Feel a Whole Lot Better”).  There’s also a Rodney Bingenheimer radio spot.  There’s their most-anthologized song (“Jet Fighter”).  Finally, Michael Quercio, the guy who coined the term “paisley underground,” gets his due.  Too slight both as a singer and as a scene maker, he’s more famous to this day for his friends and-or fans (Susanna Hoffs, Prince) than for his band’s oeuvre.  This fetching hodge podge should go a long way toward restoring the balance. 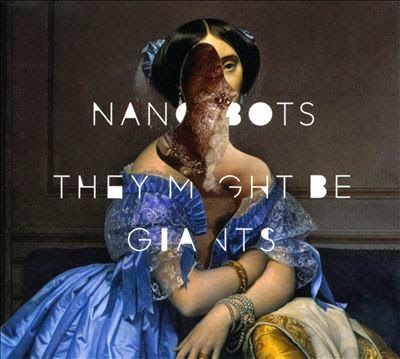 Of the eleven songs that last less than two minutes, nine of them clock in under one minute and total just 2:23.  Of the fourteen that last longer and therefore have time to develop, only “Call You Mom” (sung from the point of view of a guy more in love with his mommy issues than with any date-interest who could help him overcome them) and “Icky” (the latest in this duo’s series of misanthropy masterpieces) pack instantly irresistible hooks.  But most of the others kick in eventually.  The slow, sad  “Sometimes a Lonely Day” will comfort the forsaken.  The slow, pedagogical “Tesla” will instruct the ignorant.  As for the two that clock in under ten seconds, the six-second “Hive Mind” trounces the nine-second “There” hands down. 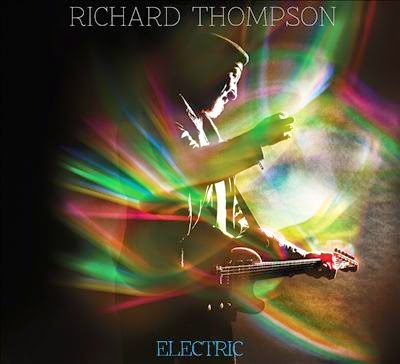 Most of the songs Thompson sang when he was married to Linda still sound better than most of the songs he has recorded in the thirty years since the divorce.  Some of his post-divorce stuff, though, has been pretty strong, and with Electric he hits new heights.  He credits producer Buddy Miller with helping the sessions along, but it was Thompson himself who wrote the vintage-sounding “Another Small Thing in Her Favour,” who played the killer organ-riffs on the garage-rocking “Straight and Narrow,” and who had so many new good songs he needed a “deluxe edition” bonus disc to accommodate them all.  And although Alison Krauss does all right by her cameo, it’s Siobhan Maher Kennedy’s harmonies on five songs that really recall the old days.

Email ThisBlogThis!Share to TwitterShare to FacebookShare to Pinterest
Labels: 2013, Illinois Entertainer, Richard Thompson, They Might Be Giants, Three O'Clock