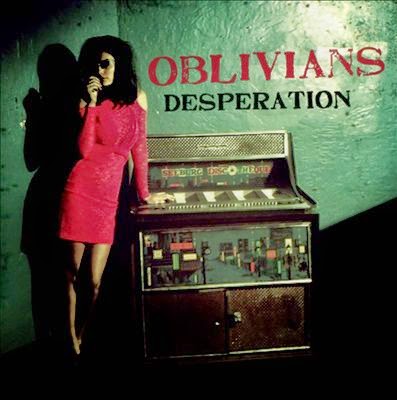 OBLIVIANS
Desperation
(In the Red)

All revved up with nowhere to go, these reunited garage-rocking punks sound none too happy about discovering how small the pond in which they were once big frogs has become in the 15-or-so years since their breakup.  No wonder the album’s called Desperation and that its best song, “Call the Police,” finds Greg, Eric, and Jack Oblivian partying in Cajun country and even mentioning bayous--i.e., dreaming of bigger ponds.  For the most part, however, they sound too claustrophobic and too nostalgic.  In “Little War Child” (the background vocals and junk-shop riffs of which identify it as a New York Dolls tribute) and the title cut (in which they follow U2‘s “I Will Follow”) their nostalgia bears fruit.  Nearly everything else dies on the vine. 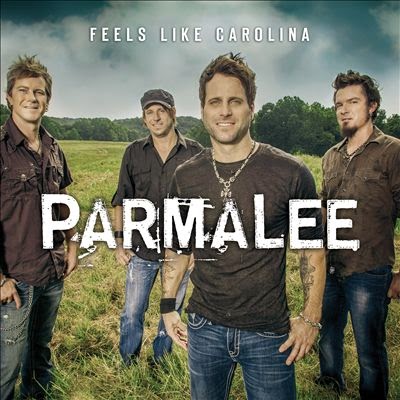 The cover of this album shows four young, hunky rednecks out standing in their field.  The one farthest from the camera is wearing a baseball cap.  The others are hatless with fashionably gel-sculpted hair.  All of them are wearing blue jeans and dark, untucked shirts.  The group member closest to the camera has tattooed forearms and five-o’clock shadow.  The one to the far right has a heavy-metal goatee.  They’re all smiling, maybe because they can’t believe that folks are actually paying them to make country-rock of such utterly stultifying nondescriptiveness.  Nothing sparkles--not the melodies, not the clichés, and certainly not the inanities.  “I’ll bring the music, you bring the beer,” they sing.  Beer?  It would take hallucinogens to transform this music into a party soundtrack. 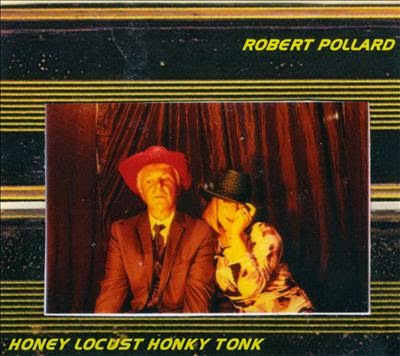 Since his “real” band is called Guided by Voices, it’s only slightly waggish to wonder what voices Pollard is being guided by.  Pete Townshend’s?  (“Strange and Pretty Day” could pass for an embryonic “Let My Love Open the Door.”)  David Bowie’s?  (“She Hides in Black” could pass undetected on a glam-rock compilation.)  Michael Stipe’s?  (Pollard’s hoarse semi-intelligibility could have folks thinking “Who Buries the Undertaker?” is about blueberries.)  Squeezed into 34 minutes, many of these 17 songs come and go so quickly you can’t tell whether their riffs and hooks would’ve amounted to anything given the chance.  Meanwhile, of the nine that exceed 120 seconds, “It Disappears in the Least Likely Hands (We May Never Not Know)” and “Airs” sure would’ve made a dandy Record Store Day single. 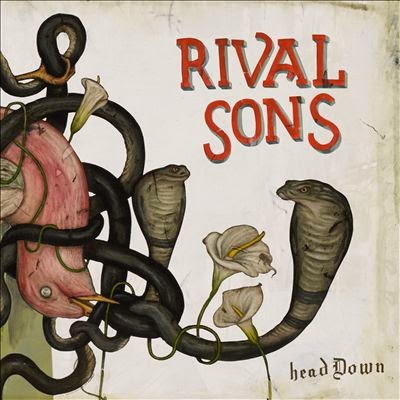 Rival Sons’ first album had critics breathlessly heralding them as the second coming of Led Zeppelin.  Whatever the merits of that comparison, their latest effort finds them tunneling backward beyond Page and Plant to Page and Plant’s roots in first-wave high-voltage British Invasion blue-eyed R&B: namely, Small Faces.  And you know what?  Although Jay Buchanan is no Steve Marriott, he’s a reasonable enough facsimile thereof to make up for the negligible extent to which bassist Robin Everhart is no Ronnie Lane and drummer Mike Miley is no Kenney Jones.  No single track stands out (except for “True,” an acoustic misstep), but the riffs render track-specific ID moot.  El Lay kids these guys may be, but their heart and soul are strictly mid-‘60s British mod.