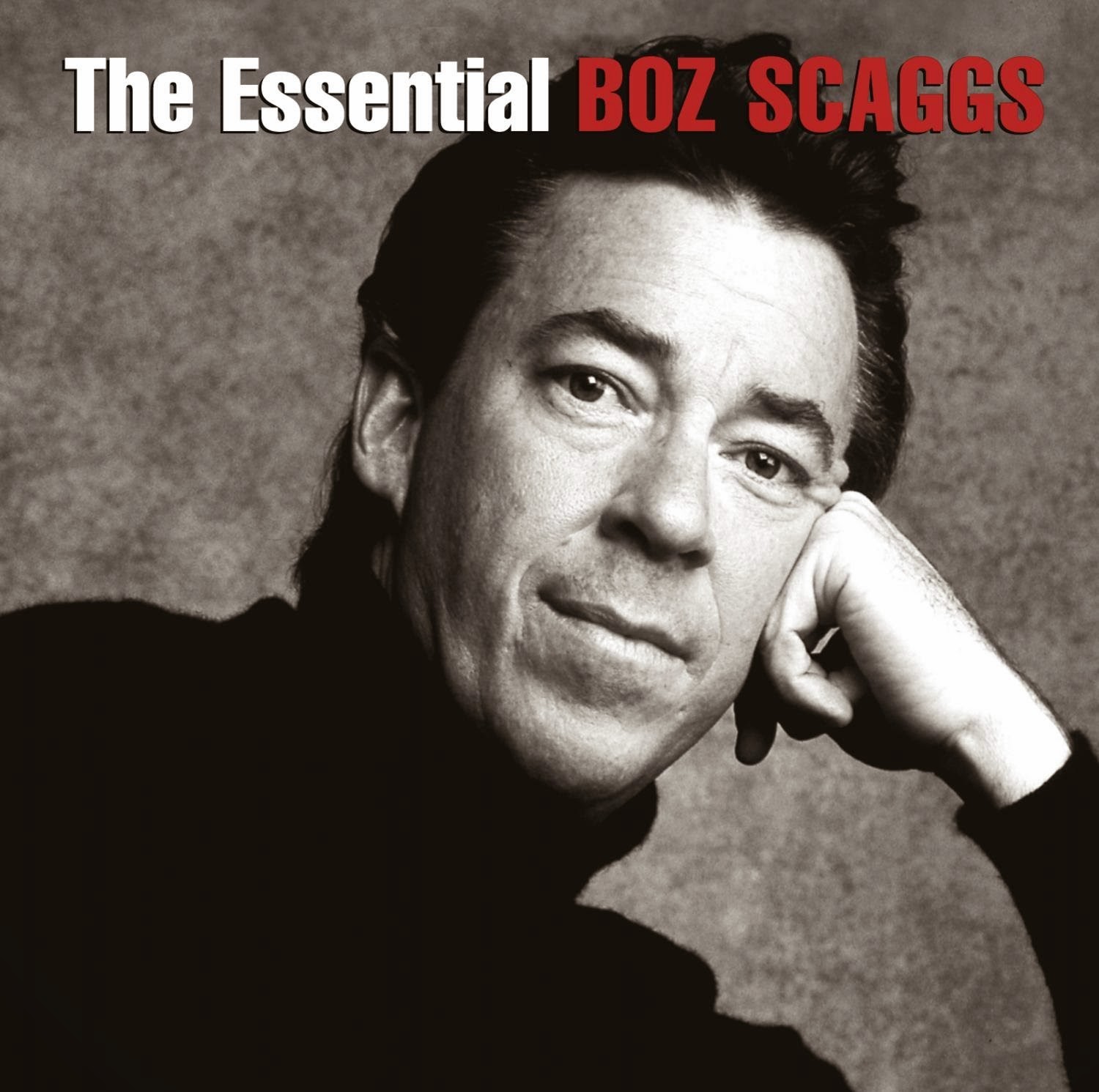 This two-disc compilation isn’t the “essential” Boz Scaggs--not with the effervescent, single “Hollywood” in absentia.  But it supersedes 1997’s two-disc compilation My Time (which also omitted “Hollywood”) by getting to cherry pick highlights from the albums that Scaggs has recorded during the years since My Time appeared.  The half-dozen cuts from Silk Degrees still shimmer like the pop-soul gems they revealed themselves to be upon impact in 1976, and “Heart of Mine,” Scaggs’ 1988 Top-40 swan song, has lost none of its luster.  But what’s most impressively undiminished, from the forty-plus-year-old “Loan Me a Dime” to the eight-month-old “Gone Baby Gone,” is Scaggs’ knack for choosing and writing material perfectly suited to his impressively undiminished velvet-blues voice. 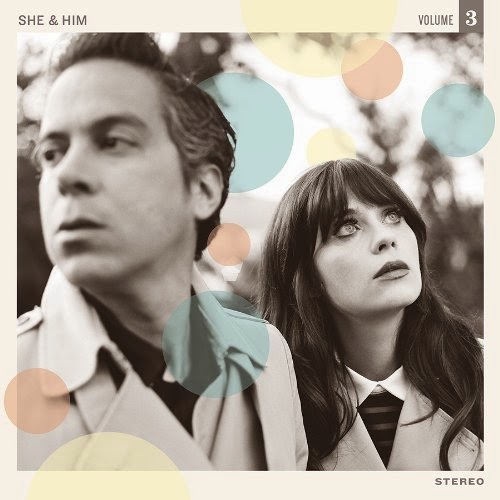 SHE & HIM
Volume Three
(Merge)

This latest installment in the M. Ward-Zooey Deschanel musical marriage made in heaven kicks off with “I’ve Got Your Number, Son,” an exuberant homage to Phil Spector’s girl-group Wall of Sound circa the Ronettes’ “I Can Hear Music,” which the Beach Boys recorded even better.  And speaking of the Beach Boys, if they can ever get along long enough to make a sequel to last year’s reunion album, they could do a lot worse than just cover these fourteen sunny songs straight up.  Until they do, however, Ward’s and Deschanel’s versions will more than do.  Sure they’re retro.  But no more so than Karen Chandler’s “Hold Me, Thrill Me, Kiss Me” (Track Nine) and Blondie’s “Sunday Girl” (Track 11), both of which have long been overdue for refurbishing. 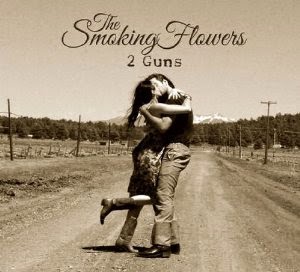 THE SMOKING FLOWERS
2 Guns
(self)

Pigeonholing critics have likened Scott and Kim Collins to such legendary roots-bending couples as Gram Parsons and Emmylou Harris, Johnny Cash and June Carter, Ike and Tina Turner, and John Doe and Exene Cervenka.  And insofar as the pigeonholers have The Knitters as well as X in mind, the Doe-Cervenka comparisons hold up--especially on this album’s romping-stomping “White Flags.”  “The Juggler,” however, could almost pass for pre-Fleetwood Mac Lindsey Buckingham and Stevie Nicks while the soulful buoyancy of the piano-driven “Heart Darker” could qualify the Collinses for membership in Delaney & Bonnie & Friends.  Meanwhile, everything you may have heard or read about Kim’s current battle with breast cancer is true, guaranteeing the tearfully pleading “Something I Said” an added poignancy that’s Kim’s and Kim’s alone. 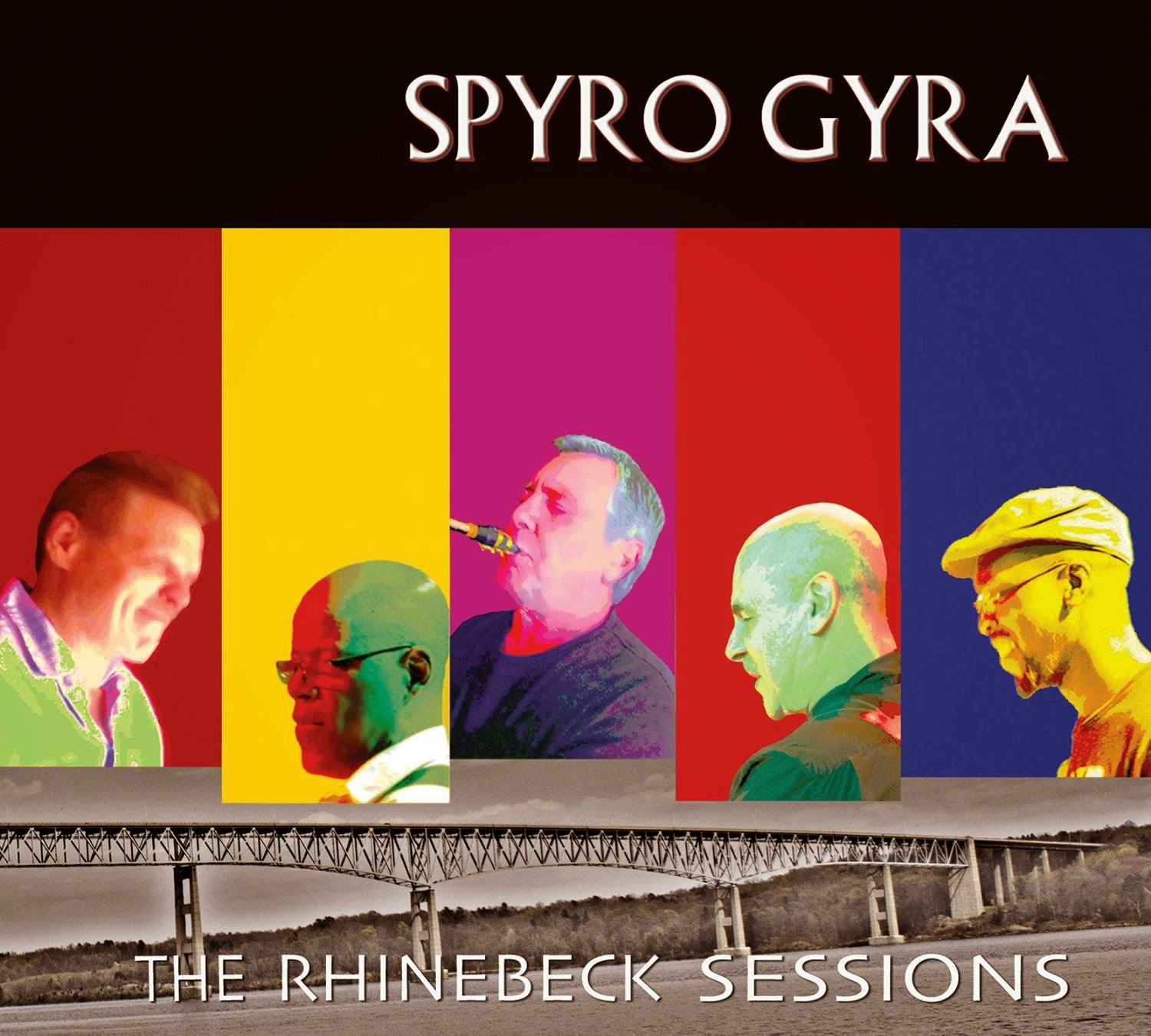 The title refers to the Hudson Valley town in which the saxophonist Jay Beckenstein, the keyboardist Tom Schuman, and their current supporting cast spent three days improvising, writing, and recording Spyro Gyra studio album Number 28.  And, sure enough, the usual catchy crossover-jazz elements--funk here, exotic rhythms there, abundant ritzy-joint-aural-wallpaper touches throughout--emerge from the start.  The problem is that, except for “I Know What You Mingus,” the titles seem more like interchangeable afterthoughts than signposts to whatever these virtuosi were thinking when they discovered the grooves.  And the problem with “I Know What You Mingus” is that, while it evinces trad chops, Mingus himself may not have known what they meant.  As for “Who Knew!,” the exclamation point should be a question mark, no? 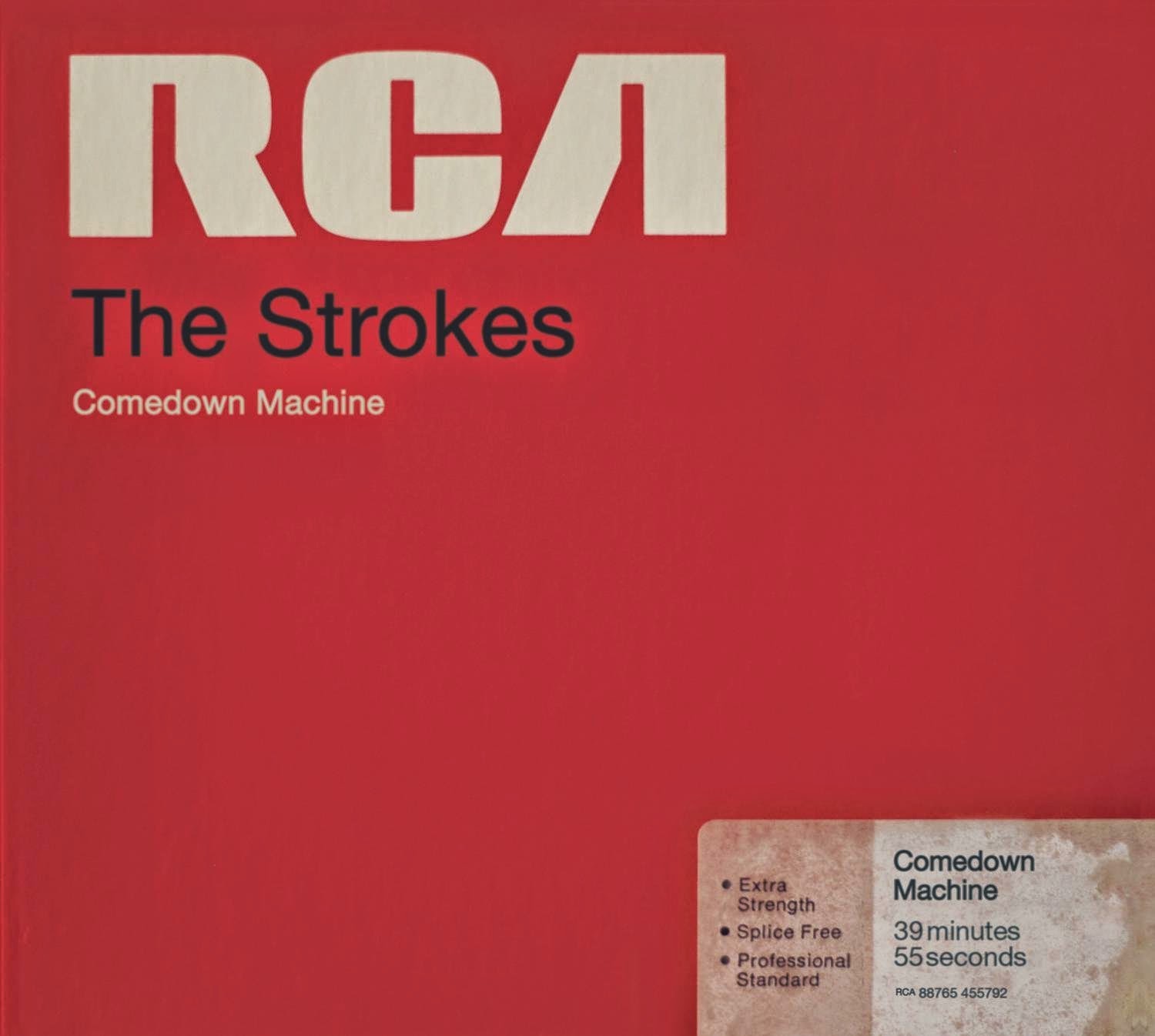 The from-all-over-the-place sonics alone prove that these hotshots must have been having fun when they decided to reconvene.  Scarcely recognizable as the band that debuted in 2001 to accusations of channeling Lou Reed, they now channel several generations of electronic sparkle-pop as well, from the Bee Gees (falsetto vocals!) and New Order to Pet Shop Boys and A-ha.  And by feeding such influences into the blender of their imagination, talent, and ambition rather than the centrifuge of the micro-marketing age, they hit upon something as entertaining as it is original.  Strangely, given the clarity of the production, the words are hard to make out.  So one tracks them down and reads along--only to discover that making them out, apparently, isn’t the point. 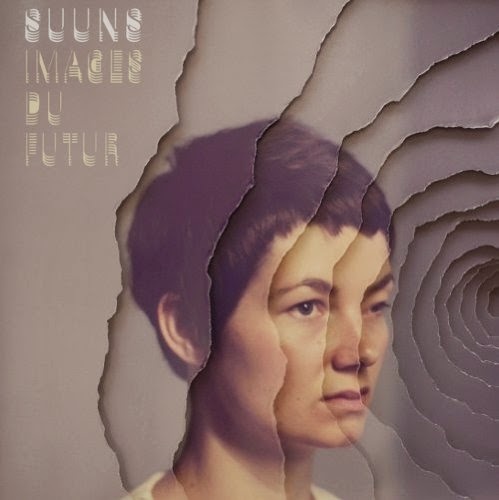 The label’s “Secretly Canadian,” but the band isn’t.  Say it loud: Suuns are from Montreal and proud.  Not only was the video for this album’s first single (“Edie’s Dream”) shot in Québécois forests, but, according to the lead singer Ben Shemie, the album even derives some of its gestalt from recent Quebec student protests.  Those details don’t matter.  What does is the hooks that Suuns chisel out from what initially sounds like an unpromising grinding together of noise guitars, random electronics, dub-worthy (or at least club-worthy) bass frequencies, and vocals so echoey that most of what Shemie sings comes off semi-coherent.  His enunciation of “Music won’t save you,” however, in the song of the same name is quite clear.  The band plays as if it doesn’t agree.

Email ThisBlogThis!Share to TwitterShare to FacebookShare to Pinterest
Labels: 2013, Boz Scaggs, Illinois Entertainer, She & Him, Spyro Gyra, Suuns, The Smoking Guns, The Strokes