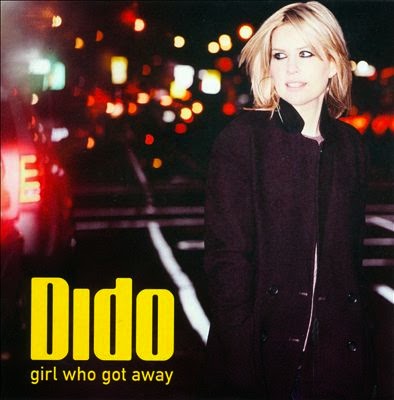 DIDO
Girl Who Got Away
(RCA)

Now forty-one, married, and the mother of a soon-to-be-two-year-old son, Dido is just the singer to harvest afresh that mature, feminine-feminist (in that order) middle ground once tilled by the likes of Helen Reddy and Grand Ole Opry singers with big hair.  But, unlike her foremothers, Dido’s pop sense looks forward: None of these eleven songs (seventeen in “deluxe”-ville) recapitulates her or others’ past glories.  And, unlike Madonna, Dido flirts with electronica rather than hiring it to chain her to a hotel bed and letting it have its way.  A similarly attractive restraint emerges from the way she uses her voice and words to imply depth rather than to flout shallowness.  About Rizzle Kicks’ discordant cameo rap, alas, the same cannot be said. 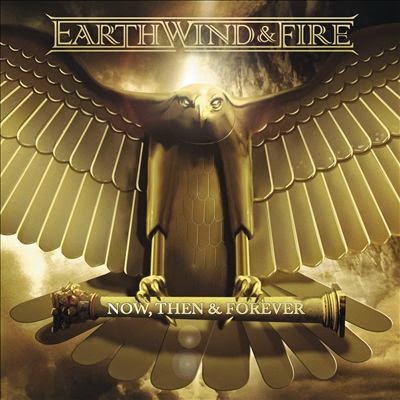 The first--maybe even the second and third--time you hear this album, you’ll find yourself thinking it’s just like old times.  Horns adorn the classic EWF vocal trio and suave funk-disco hooks, the lyrics agitate in favor of ecumenical positive mindedness, and the otherwise MIA Maurice White gives his blessings via the liner notes.  But by the fourth or fifth listen, the overreach and underreach all too common to once-great bands past their sell-by date becomes undeniable, perhaps even to Philip Bailey, Verdine White, and Ralph Johnson themselves.  How else to explain the proliferation of “deluxe” editions, four of five of which include greatest-hit bait?  Each of the non-deluxe version’s 10 tracks honors the EWF legacy.  But none of them add anything to it. 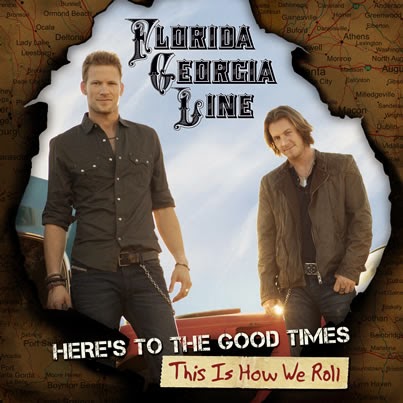 Stuff these reified rednecks like: girls in bikini tops, girls in torn jeans, girls in Daisy Dukes, girls who get their shine on, girls who get their feel-good on, girls with Cadillacs, girls without tan lines, new Chevys, Pontiac convertibles, pimped-out trucks, drag racin’, beer, tequila, pineapple-coconut rum, brand-name whiskey, moonshine, the Marshall Tucker Band, Saturday nights, Friday nights, hammerin’ nails, stackin’ bales, country on the boombox, Hank Jr., Skynyrd, Jesus, saying “dayum” instead of “damn”--oh, and Auto-Tune, at least (or is that “especially”?) on the bonus tracks that expand this reissue of the album originally known as Here’s to the Good Times to seventeen cuts and the list price to $19.99.  There are videos too.  See what happens when you encourage people?

One difference between this jazz Christmas album and other jazz Christmas albums is that it’s live.  (A smattering of applause provides between-song segues.)  Another is that it’s a carols-only affair.  (No “Baby, It’s Cold Outside” or “Grandma Got Run Over by a Reindeer” here.)  Yet another is that for the bassist Friesen (who has recorded with Mal Waldron, Joe Henderson, Duke Jordan, and Jeff Johnson to name just three) and the pianist, drummer, and two saxes he virtuosically undergirds and unites, there’s no difference between jazz and Christmas.  The quintet clearly states the instantly recognizable melodies, loses itself in exploratory improvisation, and returns, all with confident ease and elegant virtuosity.  One has to order Morning Star directly from Friesen via his website, but the rewards repay the effort.