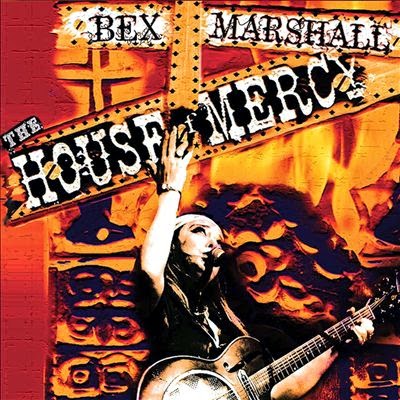 Can a white woman sing the blues?  In the case of England’s Bex Marshall, the answer is “Somewhat,” which is to say she does an O.K. imitation of Wales’ Bonnie Tyler doing an O.K. imitation of Texas’s Janis Joplin.  Can Marshall write the blues?  If by “writing” one means devising rough-and-tumble rhythms that semi-effectively distract from the nondescript nature of the melodies they undergird, yes.  If, however, one means crafting lyrics of epigrammatic concision, not so much (although the juxtaposition of “Love your heart, / so cut out the fat” [“Love”] and “Bite me, / you can suck my blood” [“Bite Me”] is fun to ponder).  Can Marshall play electric guitar?  Sure.  But as the unplugged, non-blues instrumental “Big Man” demonstrates, she plays acoustic stringed instruments even better. 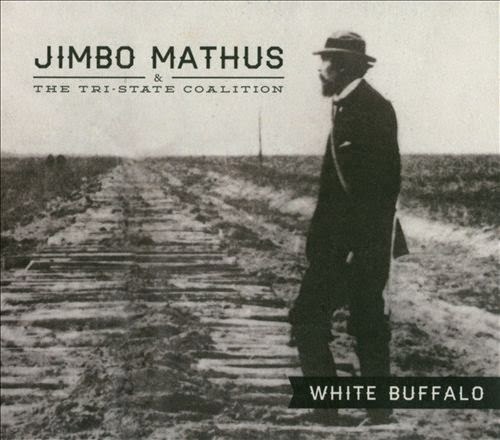 Yes, he re-spelled his surname because he knows Latin.  Yet Mathus is not entirely pretentious.  A native of Mississippi, he comes by his Oxford drawl and roots-rock affinity naturally.  Unfortunately, he’s not unique.  So he tends to sound generic except for when his rhythm section hits upon an uncommonly propulsive bounce (“[I Wanna Be Your] Satellite”) or when he paraphrases Billy Joe Shaver so unashamedly that you almost believe us poor lost souls really will be diamonds someday (“Poor Lost Souls”).  Sometimes even generic Mathus hits the spot.  “Fake Hex” wouldn’t have sounded out of place on Exile on Main Street.  But calling, let alone drawling, a song called “Self” was a mistake--as was trying to beat Paul McCartney at writing a song called “Run Devil Run.” 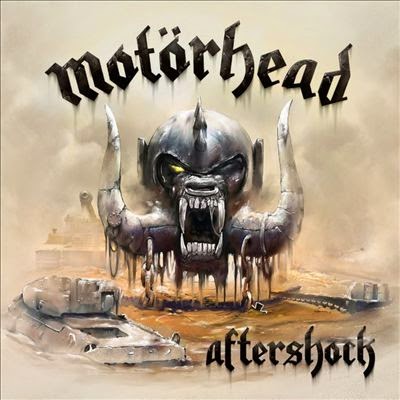 Lemmy Kilmister’s recent health scare caused not only the postponement of several Motörhead shows but also a realization among the band’s fans that--hard though it may be to believe--Motörhead might not be around forever.  Aftershock makes appreciating the trio while it’s here easy enough: From Lemmy’s phlegmy, ravaged vocals to Phil “Wizzo” Campbell’s and Mikkey Dee’s indefatigable ability to generate high-voltage momentum, every key piece of Motörhead’s sonic template remains in place.  What makes those pieces sound more generic than they are: lyrics that merely reiterate Lemmy’s long-familiar commitment to impassioned stoicism.  What makes those pieces sound less generic than they are: “Keep Your Powder Dry” and “Dust and Glass,” which could teach AC/DC and Eric Clapton (respectively) a thing or two. 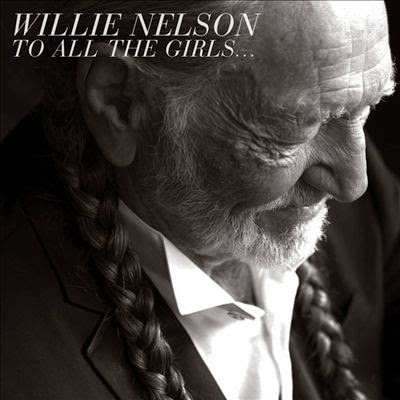 WILLIE NELSON
To All the Girls
(Legacy)

The only problem with Nelson’s second album of 2013 is that, at an hour-surpassing eighteen songs (a double vinyl album), it’s too long.  There’s nothing wrong with the concept: Willie and one talented (usually country) female superstar at a time sing (mostly country, mostly slow) love and love-lost songs to each other.  And there’s certainly nothing wrong with the vocal or the instrumental execution.  Take the ten or twelve best performances, re-sequence them for maximum stylistic flow, absorb them five or six songs (one vinyl side) at a time, and the novelty doesn’t overstay its welcome.  It even deepens a little (i.e., enough).  The other cuts belong on the bonus disc of a deluxe edition that Sony could issued posthumously--assuming, that is, that Nelson ever dies. 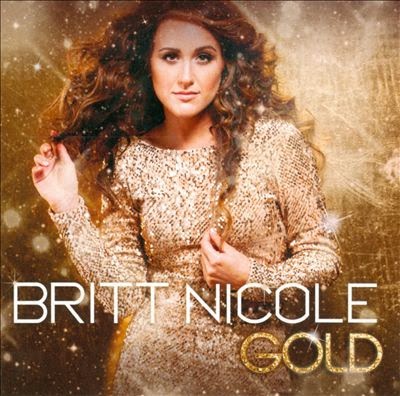 In 1985, Amy Grant released a Contemporary Christian Music album called Find a Way that A&M Records cross-marketed to pop radio with moderate success.  A few years and albums later, the gambit paid off, and Grant was a star.  Enter Britt Nicole, whose latest CCM album Gold (released last year on Sparrow Records) now has Capitol Records seeing crossover dollar signs.  The bells-and-whistles production is certainly on par with whatever’s tickling hit-radio ears these days, and, also certainly, role-model-seeking young women should be glad they’re being offered something besides Madonna, Katy Perry, Lady Gaga, and Ke$ha.  Still, Gold sounds like nothing so much as ephemera.  Nicole no doubt means well.  But we all know where roads paved with good intentions lead.