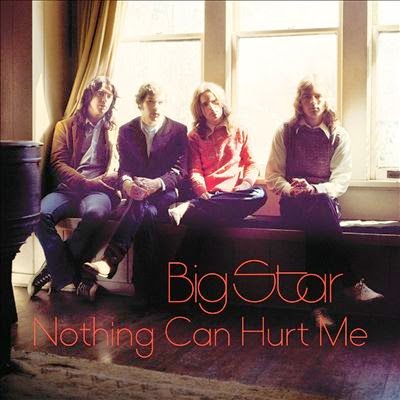 BIG STAR
Nothing Can Hurt Me
(Omnivore)

If 2009’s 98-track Keep An Eye on the Sky was too much of a good (or, in Big Star’s case, great) thing, this 21-track soundtrack to a documentary that may or may not do for Big Star and psychedelic power-pop/indie-rock history what Searching for Sugarman has done for Sixto Rodriguez might be too little.  Regardless, these alternate mixes--nine from #1 Record (1972), four from Radio City (1974), three-and-a-half from Third/Sister Lovers (1975), two from solo Chris Bell (mid-’70s), one from solo Alex Chilton (1970)--and a smattering of studio chatter reconfirm the obvious: To hear these Memphis September boys is to love them.  And to miss them more than ever now that both Bell and Chilton are gone. 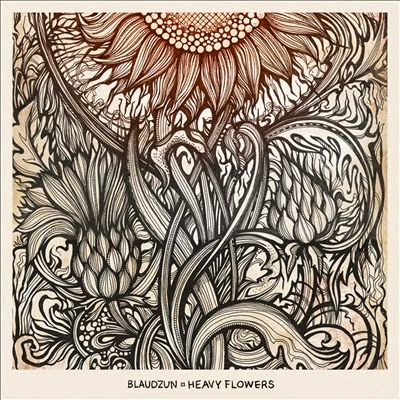 To be fair, the recording career of Blaudzun, a.k.a. the singer-songwriter Johannes Sigmond, antedates that of Mumford & Sons by at least a year.  So, if anything, they sound like him and not vice versa.  Still, to the several-million fans of over-earnest folk-rock who discovered Mumford & Sons first, Blaudzun will inevitably sound like the one with something to prove.  He even sings about such Mumford-worthy topics as crashing waves that “wash away our sins” (“Sunday Punch”), a girl who “reads books on Jesus” (“Elephants”), and having a Pentecostal “flame on [his] head” (“Flame on My Head”).  The main difference is that he’s content not to overdo the intensity.  Therefore his over-earnestness feels less over-earnest--i.e., less, rather than more, annoying with each repeated listening. 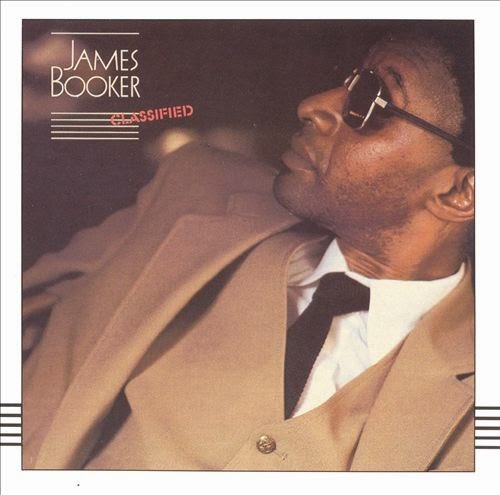 This refurbished solo-piano jewel from the Rounder vaults is a throwback both to the near end of James Booker’s tortured life and to the near origins of jazz.  That those near origins were also tortured, taking shape as they did in French Quarter bordellos, is one reason that jazz was from the start heartbreakingly joyful: It had so much misery to overcome.  Booker did too.  The one-eyed, homosexual son and grandson of Baptist preachers, he immersed himself in drink and other self-destructive self-numbing.  That he recorded Classified in four hours just one year before he succumbed is surely some kind of miracle.  Jazz, light classics, gospel, blues--his dazzlingly swift, buoyantly precise touch kept the good times rolling.  Heartbreak only reared its head when he sang. 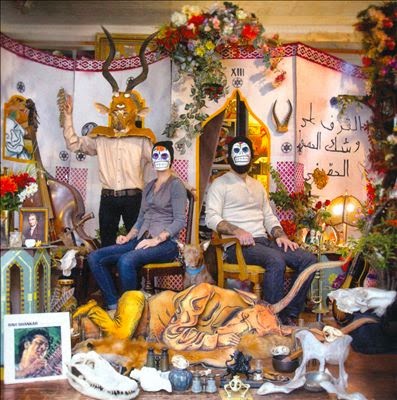 Encounter this blend of gypsy-jazz, belly-dance music, and existential concerns in a smoky, late-night club, and you might convince yourself that it’s more than the sum of its parts.  Inspired (according to Brown Bird’s PR) by “Omar Khayyam, Christopher Hitchens, and Plato, among others,” David Lamb and MorganEve Swain throw a lot at the wall and hope it sticks.  Some of it does.  But, to shift metaphors, they may have bitten off more than they can chew.  Christopher Hitchens, for instance, was far more complex than the three-minute, fifty-one-second song named after him.  Of course, by writing a Christopher Hitchens song at all, Lamb and Swain may have also bitten off more than their fans can chew.  And the under-production certainly doesn’t help.