Apropos of Nothing at All: Films from an Alternative Universe 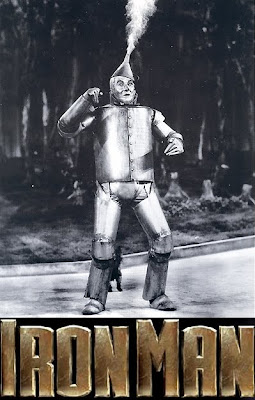 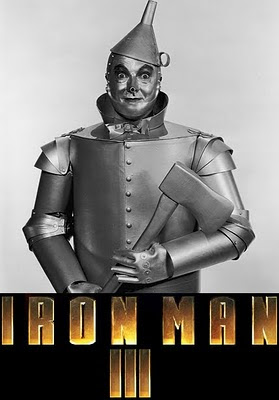 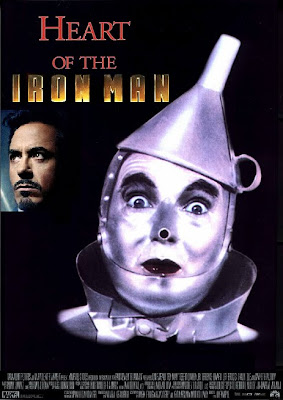 What does Iron Man have to do with rock-and-roll? Well, Black Sabbath once recorded a song called "Iron Man," the soundtrack to Iron Man 2 was assembled from a bunch of AC/DC albums, and America once sang, "Oz never did give nothin' to the Tin Man / that he didn't, didn't already have." But, most important, in baseball the term "iron man" refers to Lou Gehrig and Cal Ripken, Jr., both of whom had a lot of "hits." How much more rock-and-roll can you get? 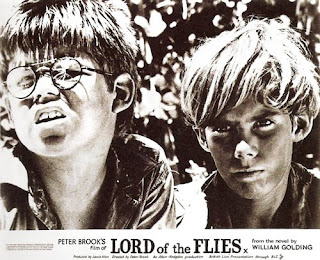 ... it inspired Aerosmith to come up with "Lord of the Thighs" for their 1974 album Get Your Wings. (Insert KFC or Paul McCartney-backup-group joke here.) That it also inspired the following much lesser-known film is a fact known only to the most diligent celluloid heroes. 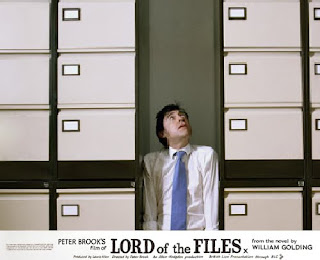 Email ThisBlogThis!Share to TwitterShare to FacebookShare to Pinterest
Labels: Iron Man, Lord of the Files, Lord of the Flies, Tin Man