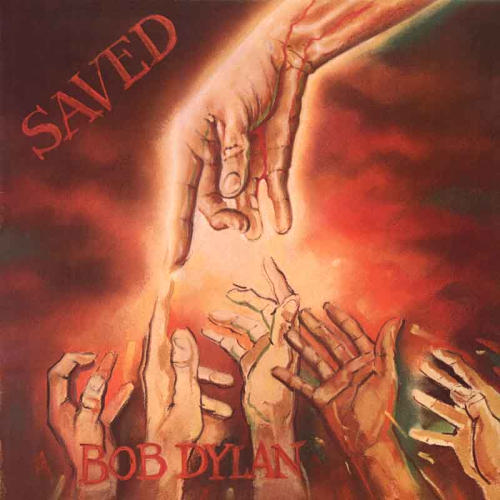 1. “What Can I Do for You?” (1980).  If, as Keats wrote, beauty is truth and truth beauty, this song from Saved contains all that anyone need know about Dylan’s having thrown in with the Vineyard Fellowship in the late-’70s.  The melody and the chord progression it glides in on, the voice sighing in the wilderness, the expressive simplicity of the heartfelt first-person lyrics whether original or paraphrasing Scripture--each is without parallel in Dylan’s vast body of work.  Taken together, they could relieve even Mona Lisa of the highway blues.  And then there’s the harmonica.  What was once an instrument for playing skeleton keys in the rain has become a rusty hinge blowing in the wind, setting the chimes of freedom to flashing. 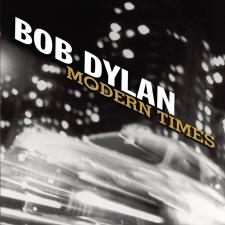 2. “When the Deal Goes Down” (2006).  More love, more theft--this time for and from both Henry Timrod and Bing Crosby.  Getting old and pledging his love have never suited Dylan better.  “Love is all there is,” he implies in a voice more frailer than the rose poking through his clothes.  “It makes the world go ’round.”  And even though “we live and we die” and “know not why,” love’s enough to see us through when, to quote Larry Elder, the fit hits the shan.  It is not, however, enough to keep Dylan from being haunted by words he “never meant nor wished to say.”  And therein lies the tragedy of this song’s many spoken and unspoken universal truths: Not only is everything broken, but we ourselves have broken or at least participated in the breaking of a lot more of it than we’d like to admit.  So Dylan admits it for us.  Catharsis longa, vita brevis.  And the video is still my favorite Scarlett Johansson film. 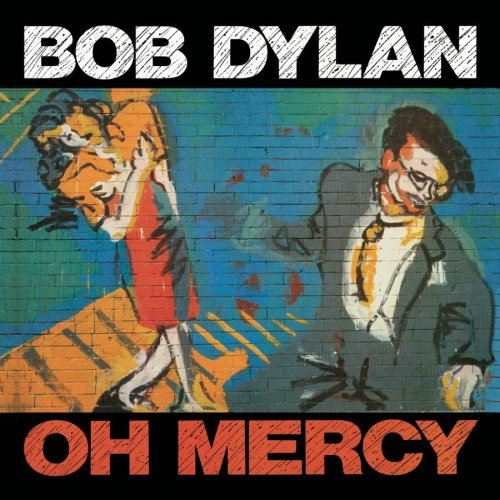 3. “What Good Am I” (1989).  Unlike so many of his s-album gospel songs, this deeply spiritual exercise in tonal breath control finds Dylan extracting the log in his own eye rather than going after the speck in his neighbor’s.  It’s a painful operation, as anyone who has ever tried it will attest.  But once it’s over and the eye has had a chance to heal, its capacity for being seen through rather than seen with is immeasurably greater than it ever was before.  It’s almost as if Dylan wishes he’d been a doctor.  Maybe then he’d have saved some life that’d been lost--or at least discovered a cure for the disease of conceit. 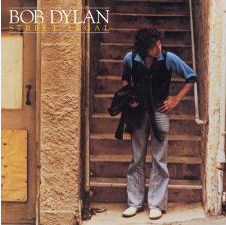 4. “We Better Talk This Over” (1978).  If this song’s rimes didn’t fire so rapidly past on a country shuffle worthy of the Marshall Tucker Band auditioning for Billy Swan, the couplet that goes “The vows that we kept are now broken and swept / ’neath the bed where we slept” might have achieved by now the classic status of a George Jones lyric if not the classic status of these lines from an unpublished, posthumously discovered poem by Vladimir Mayakovsky: “The love boat has crashed against the everyday.  You and I, we are quits, and there is no point to listing animal pains, sorrows, and hurts.”  But the rimes do fire rapidly past.  “Don’t look back,” Dylan seems to be saying as he himself fails--and seems to know that he’s failing--to practice what he preaches.  The hypocrisy weighs on him.  He can’t let go, and he won’t let go unless she does so first because unless she does, letting go doesn’t seem right or possible.  They’ve done nothing to each other that time will not erase, but time passes slowly when you’re lost in the dream of being a magician who wishes he could tie back the bond that both of you have gone beyond because beyond there lies nothin’. 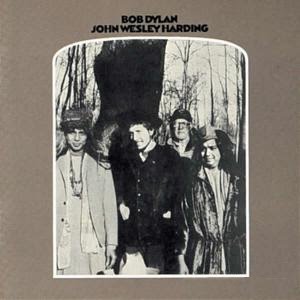 5. “The Wicked Messenger” (1967).  The instrumentation is largely if not entirely unplugged, but the blues run through this underrated John Wesley Harding gem as surefootedly as they do through anything on Bringing It All Back Home, Highway 61 Revisited, or Blonde on Blonde.  Question: Is the “Eli” mentioned in Verse One a person or a place?  If a person, that person is most likely the biblical priest and judge to whom Hannah turned over her son Samuel.  “God said to Hannah, ‘Give me your son.’ / Hannah said, ‘O.K.’” lacks a certain something, but, given the reference to the parting of the seas in the last verse, the possibility cannot be ruled out.  Neither, however, can the possibility that Eli is Eli “Cotton Gin” Whitney.  Dylan does, after all, consider America’s participation in the slave trade to be her Original Sin.  Or does he?  So much of his career, after all, based as it is on the music that displaced Africans made to stop their suffering and ease their pain, is a tree with Roots.  And what if Eli is a place?  Is it the ancient Irish kingdom Éli (not likely unless Dylan was tossing Van Morrison a prescient bone), the modern-day Israeli West Bank settlement Eli, Mateh Binyamin (not likely since it wasn’t established until 1984--on September 11 by the way), the Iranian village Eli (not likely, cf. “Neighborhood Bully”), or the unincorporated community of Eli, Kentucky?  At a mere two minutes and one second, it’s almost over before it begins.  But it isn’t really over ’til it’s over, and it’s not over ’til the wicked messenger’s audience tells him not to bring any news unless it’s good.  Interesting: When Dylan himself finally began bringing the Good News, he discovered that his audience only wanted the other kind.